So everyone always has those essentials they pack whenever they go on vacation – and depending on where your vacation is, these essentials change. Despite all that, the following are things I always bring when going on a beach vacay (even when I’m not going to the beach – well everything at least except the hat for non-beach vacays).

If you’re fair and easily burned like I am then this is a must. Get yourself a fun, floppy beach hat with an interesting saying written across the rim (gotta love my Out of Office hat). I found mine at a Walmart; think it was like $10.

So I have forever been that girl who only buys sunglasses at Marshalls for a max of $18. For this most recent vacation I actually went out and bought something a little bit more pricey, and I gotta say that it is amazing the difference a little extra dough will get you. Got these fabulous shades at J. Crew for $60. I do, however, wear cheap glasses when jet skiing because I am not about to lose those expensive suckers. Not sure if I’ll ever wholly branch out and get me some Ray Bans, but I’m ok with the J. Crew ones for now.

I bring this sucker with me everywhere. It is a 25 oz container, and I got it for like $14 on Amazon. They come in a bunch of different sizes and colors, and are awesome for airport travel. Even better, since they aren’t see through, I usually make myself a cocktail at the hotel, pour it into my water bottle, and head out to the beach allowing everyone the assumption that it is filled with actual, you know, water instead. Illusion level: 100.

Or Books in general because I don’t know about you, but I speed read like a demon. I know we all live in the digital age, but when you go to a place where you need airplane mode on all the time so you don’t spend $10/day for 7 days on roaming data, one needs other forms of entertainment. Wifi comes and goes my friends. The book in the picture ‘Where the Crawdads Sing’ by Delia Owens is hands down one of the best books I’ve ever read. It was an awesome vacation read. The way the main character grows up, her romantic relationships, the murder, the back and forth, the guessing what and who possible did the crime …. I’m pretty sure I read it in like 4 hours of nonstop page turning. I only got up once to refill my wine glass and even then I was racing back to the book while the ice melted in my Pinot Grigio forgotten at my side. There are a few other books I want to read after devouring this one, which are the following: The Marsh King’s Daughter by Karen Dionne.

You need something to hold all your crap in one place. It also literally matches with every summer outfit. I also got this from Amazon (one because it’s super convenient and two I practically live on Amazon) for around $32.

This one isn’t a necessity, but if you’re going to be in the water, doing activities in the water – literally enjoying every aspect of your vacation, you definitely need this camera. I had SO MUCH FUN using it when we went swimming with the Sting Rays. The clarity was awesome and the photos came out like they would on a phone camera. The only problem with it is you can’t see the screen underwater, so I just pointed and clicked (a ton of times) to get a huge amount of photos the would hopefully generate a couple of really cool ones. And they DID!!! Hooking the camera to my computer to download the photos was also super easy. No complaints at all. 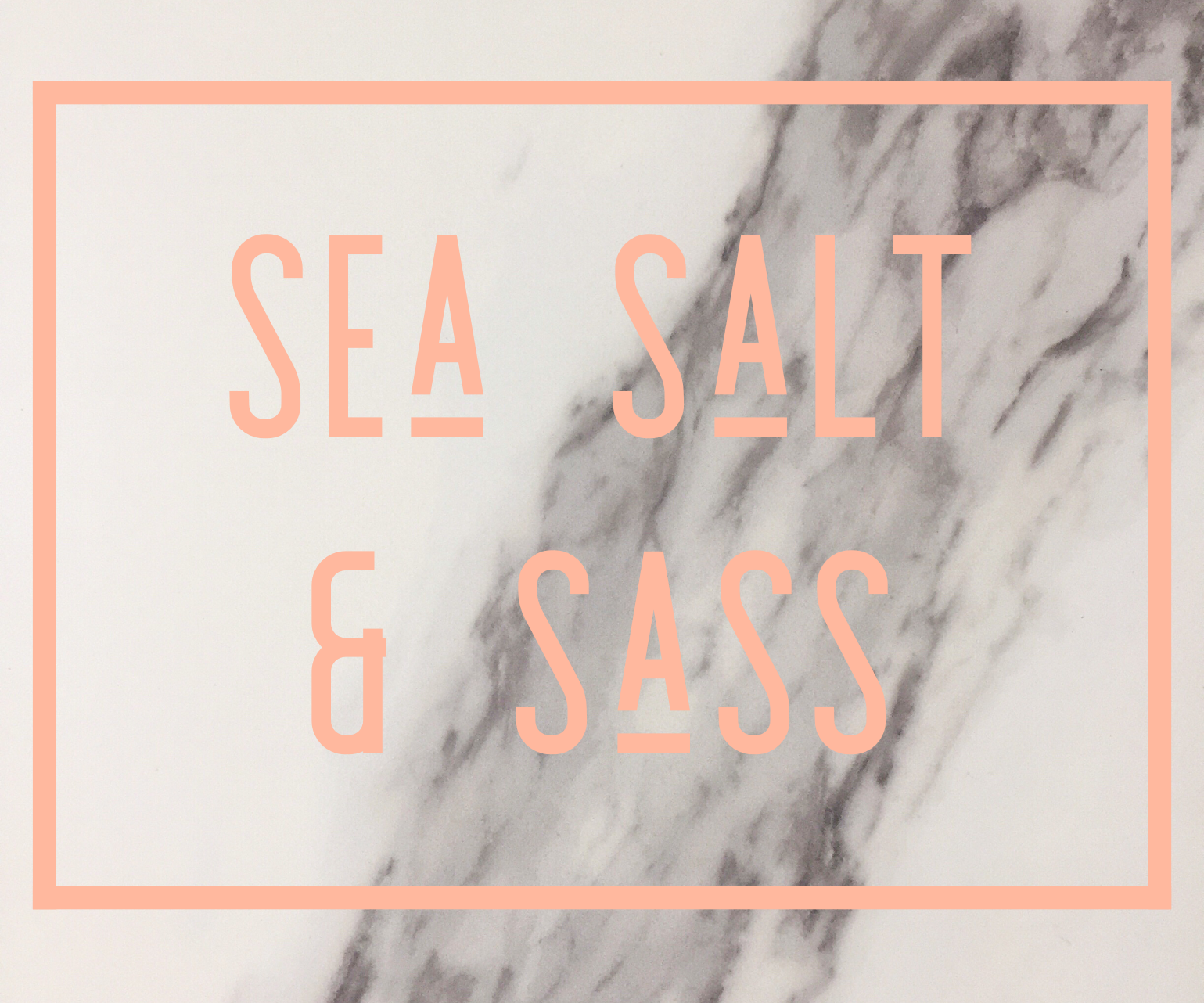 Welcome to Sea Salt & Sass where I post everyday things that happen to cross my mind! I hope you enjoy my posts as much as I enjoy writing them! - Jax

Having a bit of fun doing these mini embroideries!

Heading off to New Zealand a little over a month f

Lots of thanks to @palmettobrewing for the thanksg

Check out my trio of leopards at the next market!

Almost done filling this board with Charleston win

Can’t wait to see this piece in someone’s home

Last night I was looking at my old golden leopard

This pattern has been pretty popular so finished i

Got some prints of my #skulls for @feministmagicma 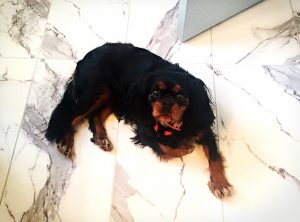